The 20th anniversary of the Prince Edward Island International Shellfish Festival showcased PEI’s best shellfish and celebrated the shellfish industry for 4 days in Charlottetown, Prince Edward Island. Chef Lynn Crawford hosted the Festival with daily appearances. We’ve captured behind the scenes footage with Chef Lynn Crawford and the Fiddling Fisherman, JJ Chaisson as they head out on the north shore lobster fishing for the Feast and Frolic dinner.

This site uses Akismet to reduce spam. Learn how your comment data is processed.

Get your Canada’s Food Island Gift Card! We did!

Our Lobster Lovers experience is this evening at 6

I hope you can see the moon tonight! #fullmoon #p

Maguire is keeping everyone safe onboard. #covid19

It’s Hot! You should get out in the water!! Brin 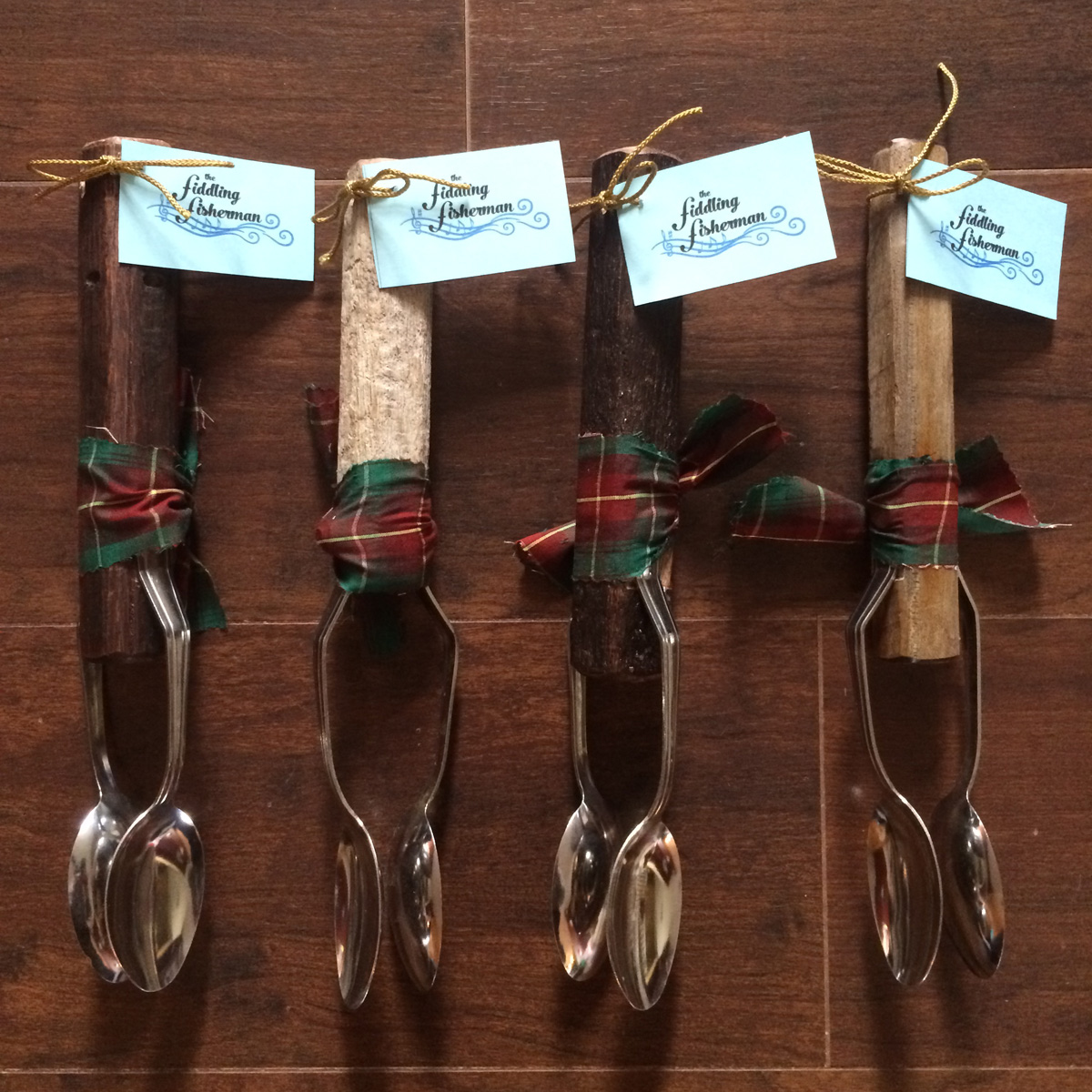 Here they are... Fiddling Fisherman SPOONS! Made by J.J. from lobster trap posts in a stained or natural finish! Available now for $20 plus shipping (if needed). Great authentic gift for the music lover! These spoons will be a part of the Jigs & Reels experience this summer onboard the Chaisson A Dream!

Life is better with music!

Join us for a fishing boat ceilidh surrounded by the sea, red cliffs, step dancing, set dancing, yummy eats, and the best music you will ever hear. Get to know PEI music and fishing culture and see why this is more than something we love, it’s who we are. And now you get to experience it up close and personal. 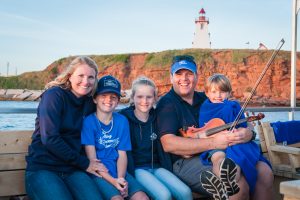